“Now that we are past New York Fashion Week, let’s talk about a real trend-setter with values deeply rooted in the earth, well-being, and humanity.

Before it was popular, Imelda McCain (seen above) opened her all-handmade toy store, Playing Mantis, in Tribecca in with the goal of providing families and children with toys she felt were worthy of—and that she was already making for—her own son, Lucas (seen below). Not only has she been providing smart, wholesome, 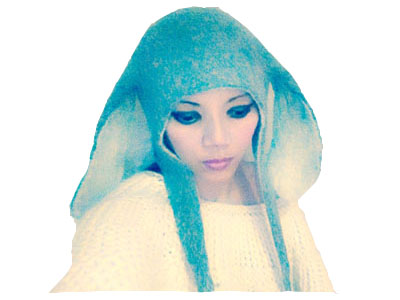 green toys for local families for the past 8 years, but she has been giving back to craftsmen and their families and communities—around the globe—in the process.

According to Imelda, every toy has to have a story and a passionate creator behind them. With these altruistic standards in mind, Imelda has had many years of success with Playing Mantis as she has watched Lucas, now 14, grow up. She has been making toys out of felted wool (from her own alpaca & sheep farm) and wood since the get go, but this year she has started a new line that I think is particularly fabulous, and Lucas agrees.

So if you are left feeling drained from another overly-commercial Fashion Week, take a peek at these stunning creations of Imelda’s and feel inspired, refreshed, and perhaps a few years younger? Coincidentally—or not—Halloween is just around the corner and so is Playing Mantis where Imelda has all of her homemade, homegrown, felted-wool beauties on display and for sale! I hope you enjoy them as much as I do! And if you haven’t been to Imelda’s shop, it’s well worth a visit.” 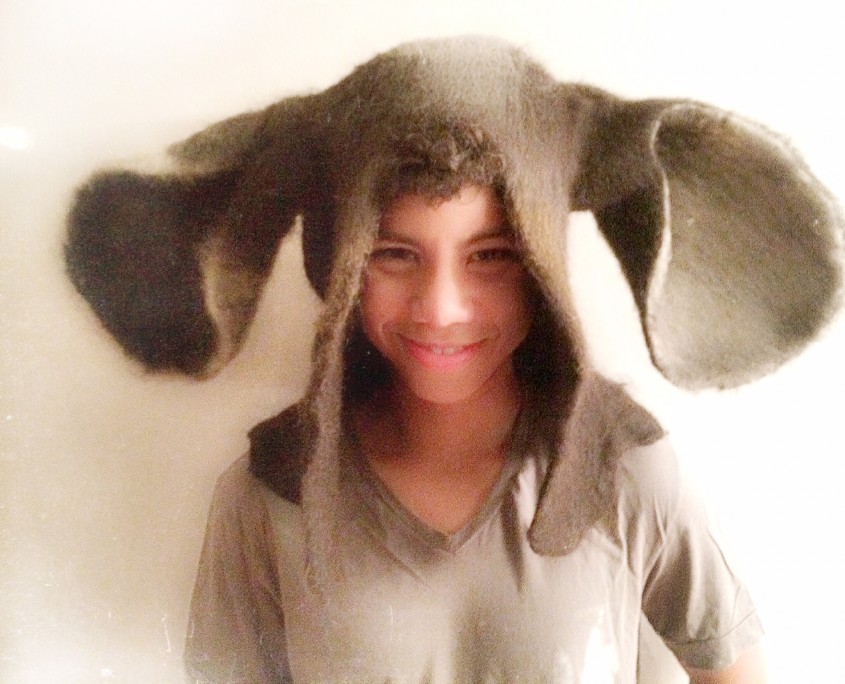