Blog
You are here: Home1 / Blog2 / News3 / A Toy Store with a Global Conscience

A Toy Store with a Global Conscience

Playing Mantis, an eco-friendly store offering handmade toys and crafts from around the world, recently opened a new location in Tribeca. The store’s flagship location is in Nyack, NY. 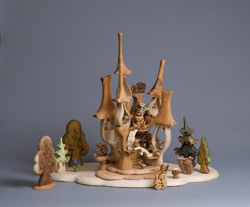 Owner Imelda McCain says she was originally inspired to open the store when she became a mother and began playing with toys again. “My muse is my son,” McCain says, referring to 9-year-old Lucas. McCain says she hopes to teach Lucas and other children the importance of sustainability and thinking globally through the toys she offers. “In order for children to respect a toy or craft, they should know where it came from and the process it took to make it,” McCain says. “Knowing that process is not only educating, but also quite inspiring.”

That’s why products sold at Playing Mantis are made with natural, organic products (like wood or wool) and come from small, unrepresented businesses. Also, none of the toys are battery or electrically powered, McCain says-they’re powered by imagination. Items include novelty items like handmade dolls from Peru, Argentina, and Kenya; musical instruments made in Sweden; and teddy bears made from recycled fur coats. 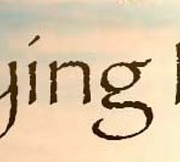 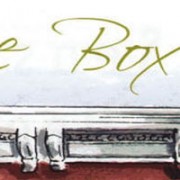 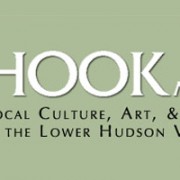 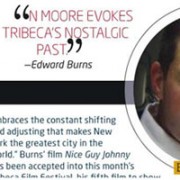 Green toys in time for Earth Day
Scroll to top